Argentinean composer Claudia Montero emerges as one of the most outstanding and acclaimed composers in Latin America nowadays. With an indisputable style that sounds like “Buenos Aires”, her works have been premiered and performed all around the world

In 2018 the Liverpool Philharmonic commissioned the work “Aires del Sur” for accordion and orchestra, which received its premiere in March 2019 in Liverpool and was conducted by Vasily Petrenko and performed by  Ksenija Sidorova. The work will be premiered in with the Munich Philharmonic directed by Gustavo Gimeno.

The season 2016-2017 included the World Premiere of her Piano Concerto “Blanco y Negro” performed by the RTÉ Orchestra led by conductor David Brophy within the frame of the Galway International Arts Festival, and was subsequently performed at the Dublin National Hall in Ireland. Her "Concerto for Guitar and Orchestra" was premiered with the Valencia Orchestra at the Palau de la Música and her Concerto for Violin and Chamber Orchestra was performed by violinist Emanuel Salvador and the Baltic Neopolis Orchestra in May 2017.

She has collaborated with chamber music groups and instrumentalists like the Maganos Quintet, the Cuarteto Latinoamericano, the American String Quartet, the Almus Quartet, the Kamer Quartet, the Barrenechea Dúo, the Billroth String Quartet, Il Concerto Accademico, Quatre U, Trío Luminar, Trío Brouwer, harpist Floraleda Sacci and guitarrist José Luis Ruíz del Puerto among many others.

Ms. Montero is frequently invited as a composer and lecturer to festivals such as the Cagliari International Music Festival in Italy, A Orillas del Guadalquivir Festival and the Festival de Música de Ayamonte in Spain, Gitarreland Festival in Germany and France, Encuentro Latinoamericano en las Artes in Alcalá and the Festival Internacional de la Habana in Cuba. 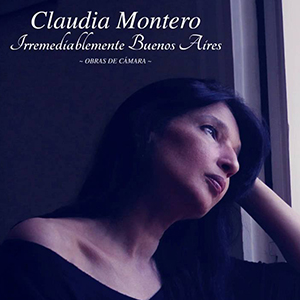 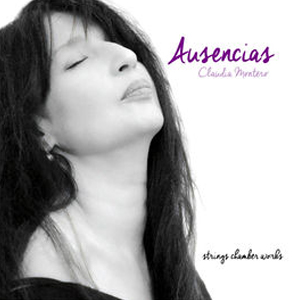