The Spanish mezzosoprano Maria José Montiel´s acclaimed performance of Carmen at her debut in Italy caused a sensation and consequently she has been invited to sing the role at theatres in Switzerland, Germany, France, Spain, United States, China, Japan and Israel. This achievement, combined with her connection to Riccardo Chailly, with whom she usually collaborates, marks the flourishing of a new era in her career, with remarkable successes such as those obtained with her performance of Verdi´s Requiem in the most prestigious concert halls. Her repertoire also includes roles such as Amneris (Aida), Leonora (Le Favorite), Charlotte (Werther), Sesto (Clemenza di Tito), Dorabella (Così fan tutte), Rosina (Il Barbiere di Siviglia), Federica (Luisa Miller), Ulrica (Un ballo in maschera), La Cieca (La Gioconda), Concepción (L’heure Espagnole), Giulietta (Hoffmann).

Having sung in the most prestigious concert halls and theatres in the world, such as Carnegie Hall in New York, La Scala in Milan, Teatro San Carlo in Naples, the Musikverein and Staatsoper in Vienna, Bregenz Festival, La Fenice in Venice, NHK Hall and NNT in Tokyo, La Monnaie in Brussels, Paris Opéra National, Capitole in Toulouse, Teatro Real, Gran Teatre Liceu.

A lover of the concert repertoire, she has been invited to give concerts by the Philharmonic Orchestras of Vienna, Buenos Aires, Helsinki and Tokyo, the Symphony Orchestras of Montreal and Cincinnati, the “Moscow Virtuosos”, the National Orchestra of France, the N.A.C. of Ottawa, the Arturo Toscanini Foundation, the Netherlands Radio Philharmonic and the Milan La Verdi Orchestra, while in Spain she habitually collaborates with the National Orchestra of Spain, the RTVE Symphonic, the Murcia Symphonic, the Orchestra of Valencia and almost all the orchestras in Spain, embracing a wide repertoire.

A great specialist in the Lied repertoire, and Spanish and French song, she has given over a hundred recitals. Maria José Montiel has recorded for the labels Dial, BIS, RTVE, Ensayo, Fundación Autor, Deutsche Gramophon and Stradivarius.  Her CD Modinha was a finalist in the Grammy Awards. María José Montiel is National Music Prize for the year 2015 awarded by the Spanish Ministry of Education, Culture and Sport.

She has collaborated wtih conductors: 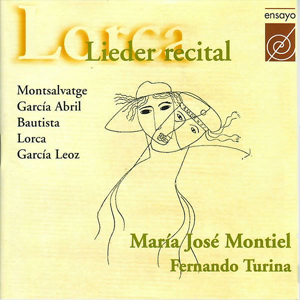 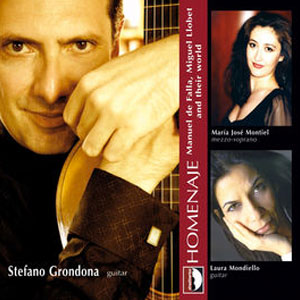 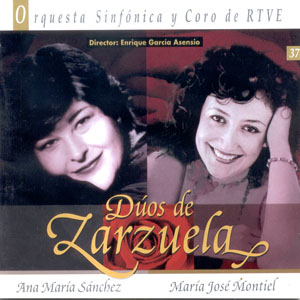 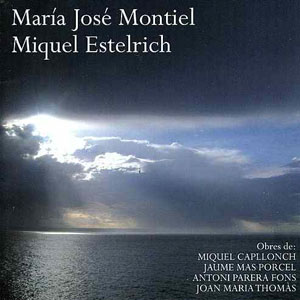 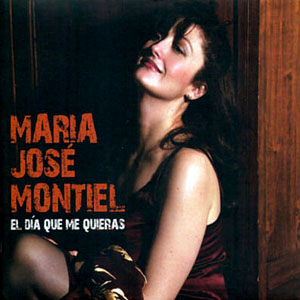 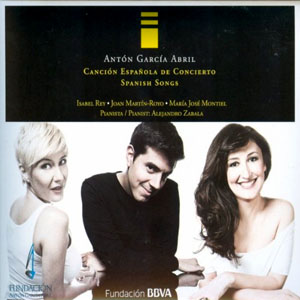 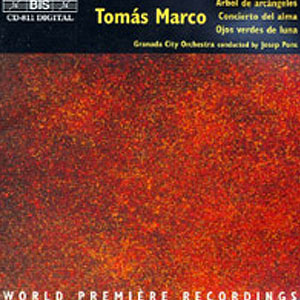 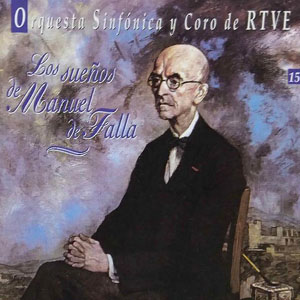 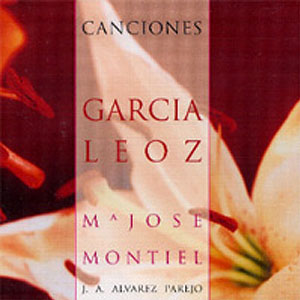 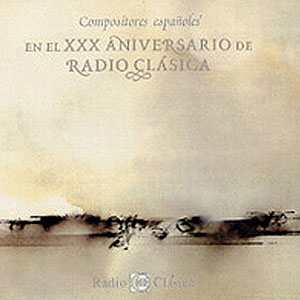 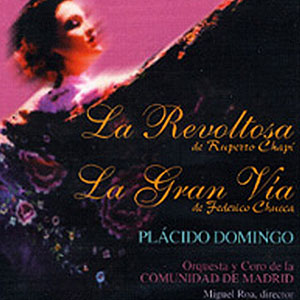 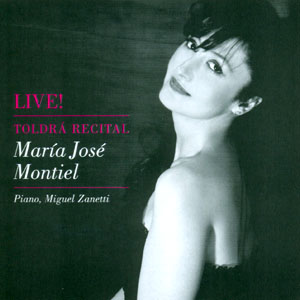 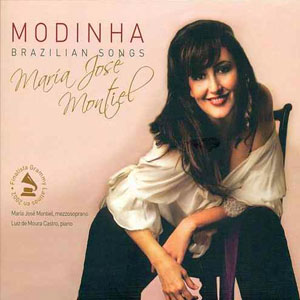