“Quint’s tonal opulence, generously inflected with subtle portamentos, sound like a throwback to the glory days of Fritz Kreisler. Quint is certainly no slouch when it comes to moving the music forward, yet he always finds time to give his phrasing an affectionate lilt, … a rich, ruby port to set besides Heifetz’s sparkling effervescence.” BBC Music Magazine

“He’s a fervidly expressive player in a Romantic vein, with a nimble technique that always makes room for whatever fluctuations in tempo may be necessary. His sound is full and dark-hued, with a tremulous catch to it that would do credit to an operatic tenor. I kept imagining him in the midst of the violin concerts of Brahms, Tchaikovsky or even Berg. The violinist’s ample artistry was on display to better effect during his brief encore, an excerpt from John Corigliano’s music for the film “The Red Violin.” In just a few robust harmonies and strong-limbed melodic excursions, Quint created an entire world of memorably expressive grandeur.” San Francisco Chronicle

“Brilliantly played by American soloist Philippe Quint...Tugan Sokhiev at the podium...a dazzling Quint, partners, musicians and leader, were up to their task.” Les Dernieres Nouvelles d'Alsace

Multi Grammy Award nominee violinist Philippe Quint is internationally recognized for his unique and insightful approach to standard repertoire, championing and rediscovering neglected repertoire and embarking on imaginative, exciting journeys of explorations and collaborations with artists of different genres. “Truly phenomenal” is how BBC Music Magazine recently described him, also adding that “Quint’s tonal opulence, generously inflected with subtle portamentos, sounds like a throwback to the glory days of Fritz Kreisler.”

American violinist of Russian heritage, Philippe Quint is constantly in demand and regularly appears with major orchestras and conductors worldwide at venues ranging from the Gewandhaus in Leipzig to Carnegie Hall in New York, while making frequent guest appearances at the most prestigious festivals including Verbier, Aspen, Colmar, Hollywood Bowl and Dresden Festspiele.

Quint’s award winning 17 commercial releases discography includes a recent debut on the Warner Classics label, a CD titled Chaplin’s Smile, that features 13 original arrangements of songs by Charlie Chaplin. The disc received worldwide acclaim, multiple Editor’s Choices from all major radio stations and such publications as Forbes, Gramophone, Limelight, Strad, and Strings. The album also inspired Philippe to create and produce Charlie Chaplin’s Smile, a multimedia show that will have debuts worldwide throughout the 2019-2020 season, including the opening of the 5th International Tchaikovsky Festival in Klin, Russia, Ravinia Festival, Baltimore Symphony, Philharmonic Society of Orange County as well as its orchestral premieres of the show in Germany, Poland and Bulgaria to name a few.

Making his home in New York since 1991, Philippe Quint was born in Leningrad, Soviet Union (now St. Petersburg, Russia), and studied at the Moscow's Special Music School for the Gifted with the famed Russian violinist Andrei Korsakov making his orchestral debut at the age of nine. After moving to the United States, he earned both Bachelor's and Master's degrees from the Juilliard School. His distinguished pedagogues and mentors included Dorothy Delay, Cho-Liang Lin, Masao Kawasaki, Isaac Stern, Itzhak Perlman, Arnold Steinhardt and Felix Galimir.

Philippe Quint plays the magnificent 1708 "Ruby" Antonio Stradivari violin on loan to him through the generous efforts of The Stradivari Society®. 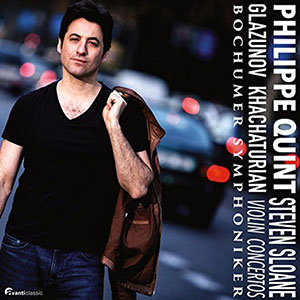 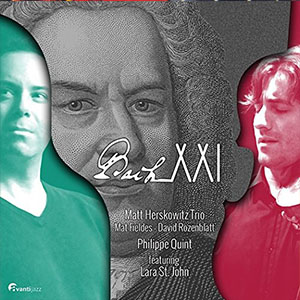 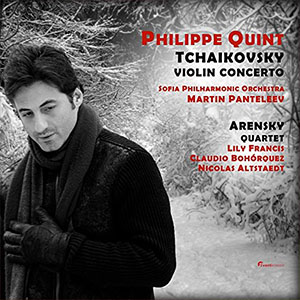 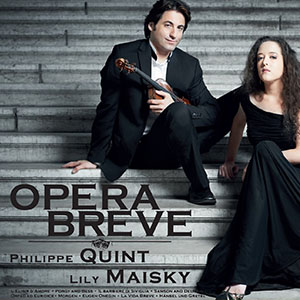 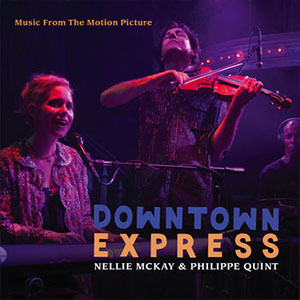 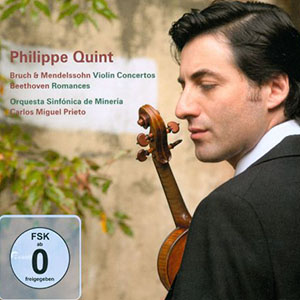 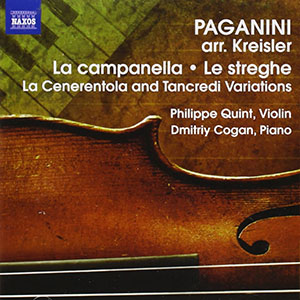 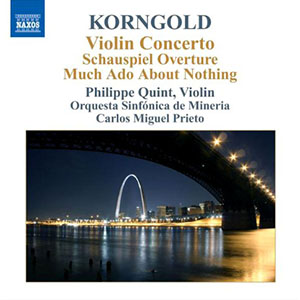 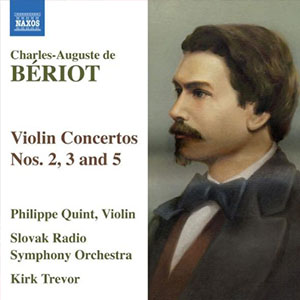 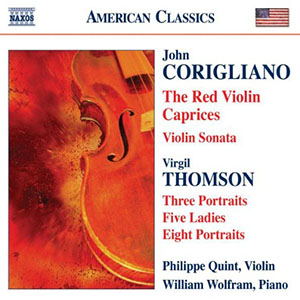 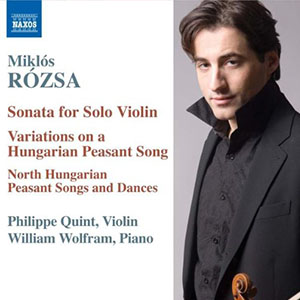 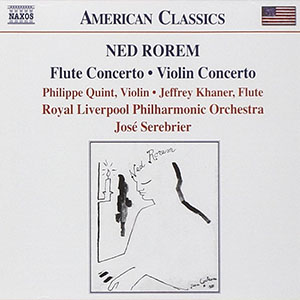 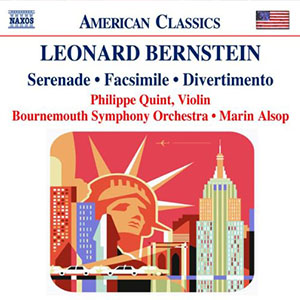 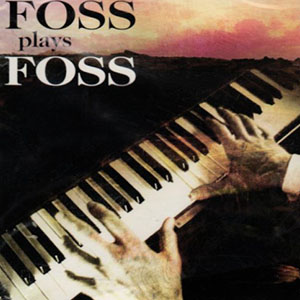