“Lara St. John happens to be a volcanic violinist with a huge, fabulous tone that pours out of her like molten lava. She has technique to burn and plays at a constant high heat.” Los Angeles Times

“"something of a phenomenon"” Strad Magazine

Canadian-born violinist Lara St. John has been described as "something of a phenomenon" by The Strad and a “high-powered soloist” by the New York Times.

She has traveled to Latin America for appearances with the Simón Bolívar Youth Orchestra of Venezuela, the Sao Paulo Symphony, Rio de Janeiro’s Orquestra Sinfonica Brasileira, SODRE in Montevideo and the Sociedad Filarmónica de Lima in Peru.

The Los Angeles Times wrote “Lara St. John happens to be a volcanic violinist with a huge, fabulous tone that pours out of her like molten lava. She has technique to burn and plays at a constant high heat.”

Lara owns and runs her own label, Ancalagon, which she founded in 1999. Bach: the Six Sonatas & Partitas for Violin Solo was the best-selling double album on iTunes in 2007. Her 2008 world premiere recording of Matthew Hindson’s Violin Concerto prompted Gramophone to write: “It’s the sort of work that should get audiences running, not walking, back to concert halls on new-music nights.”

In 2009, American Record Guide said of her Vivaldi/Piazzolla disc with the Simon Bolivar Youth Orchestra of Venezuela: “I can imagine no suaver, more atmospheric performance.” Her Mozart recording won a Juno Award in 2011.

In 2014, her Schubert album with Berlin Philharmonic harpist Marie-Pierre Langlamet, cellist Ludwig Quandt and soprano Anna Prohaska was chosen as one of ‘The Best CDs of Spring’ by Der Tagsesspiegel and MDR Figaro recommended it for its “boundless enchantment.”

She has been featured in People, US News and World Report, on CNN's Showbiz Today, NPR's All Things Considered, CBC, BBC, a Bravo! Special: Live At the Rehearsal Hall and on the cover of Strings.

Lara began playing the violin when she was two years old. She made her first appearance as soloist with orchestra at age four, and her European debut with the Gulbenkian Orchestra when she was 10. She toured Spain, France, Portugal and Hungary at ages 12 and 13 and entered the Curtis Institute at 13. Her teachers have included Felix Galimir and Joey Corpus.

She performs on the 1779 “Salabue” Guadagnini thanks to an anonymous donor and Heinl & Co. of Toronto.

Represented by Halac Artists SL in Larin America and Spain. 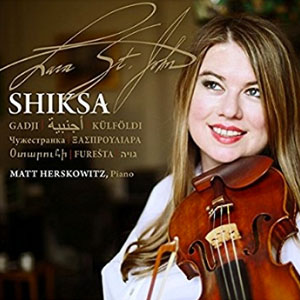 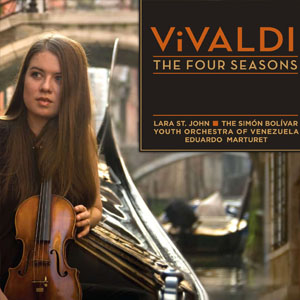 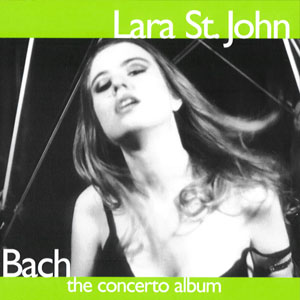 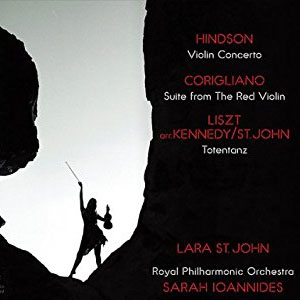 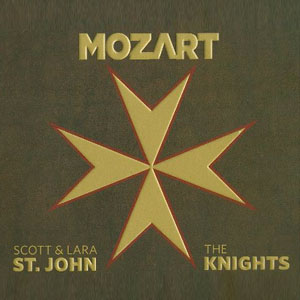 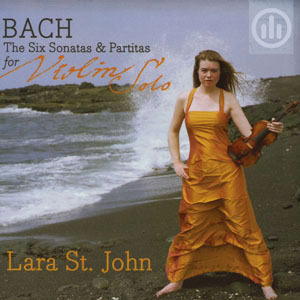 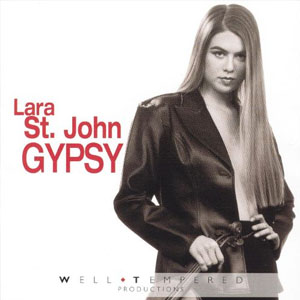 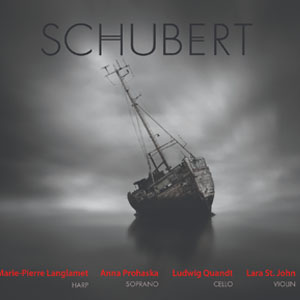 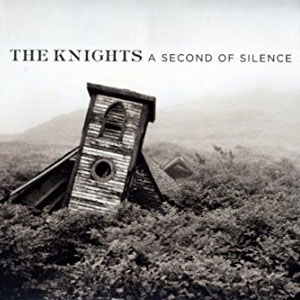 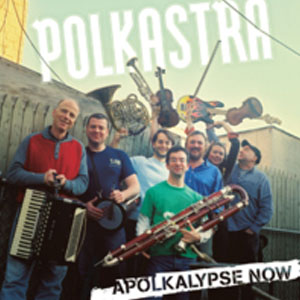 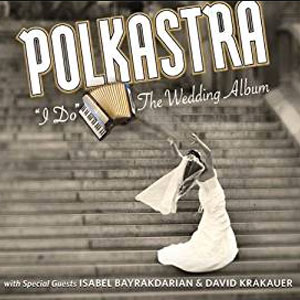